Formed in 1985, Faith or Fear is a thrash-hardcore band from New Jersey and actually hailed from Philadelphia in the height of its popularity in the late 1980's. FOF has played with many bands including Sepultura, Overkill, Dark Angel, Death, Morbid Angel, Wrathchild America, Forbidden, Flotsam and Jetsam, Crumbsuckers, Nuclear Assault, Biohazard, Hallow's Eve, Anvil Bitch, Hades, Deadspot, Devastation, Vicious Circle, Whiplash & many more.

FOF has been on several large independent record labels such as: Metal Blade Records, Combat Records (most notably the worldwide release of "Punishment Area" which led to the band being featured on "The Ultimate Revenge 2" COMBAT Video/Soundtrack) and then subsequently re-released/re-mastered on Century Media Records, in 1999. In 1989, Faith or Fear co-headlined the "Punish the World/Beneath the Remains" Tour with Sepultura, following their release of Punishment Area. FOF has been featured on MTV's Headbanger's Ball among many several metal radio shows across the nation & abroad.

After a 19-year hiatus, Faith Or Fear reformed in May 2008, and embarked on a successful string of aggressive & energetic live performances, which resulted in signing a deal with Lost & Found Records. In 2009, they recorded "INSTRUMENTS OF DEATH", a collection of previously unreleased material and re-recorded versions of some extremely rare, lost classics. Their 2012 release "TITANIUM", showcased their newest material and quite possibly their strongest to date. Most recently in 2014/2015, an increased demand for FOF's original hardcore/thrash music, has led to several appearances in South America with more shows already confirmed for 2016. The band is currently preparing for additional opportunities national & internationally. 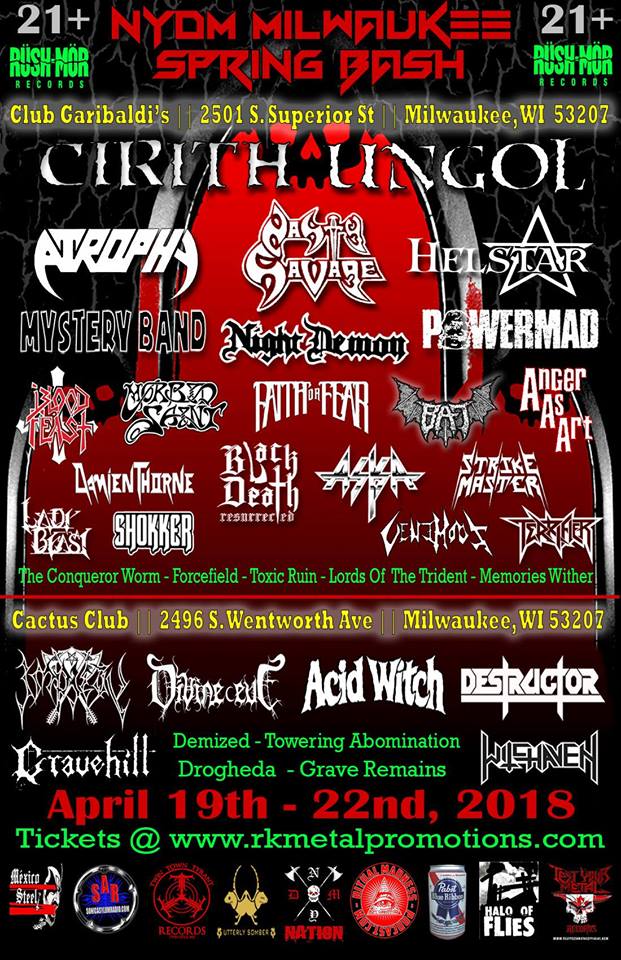 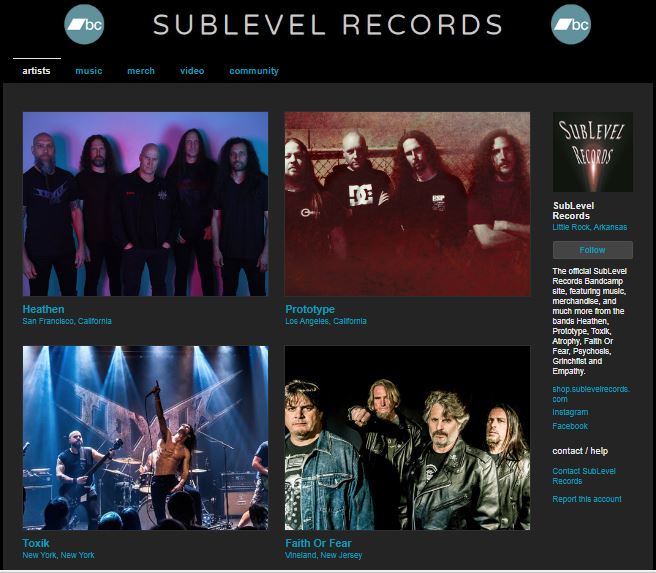 Listen to the brand new releases from PROTOTYPE and Faith or Fear, plus many other releases from Heathen, TOXIK, Atrophy, Grinchfist, PSYCHOSIS and Empathy. Watch the new music videos from Faith Or Fear and Grinchfist. Many more digital releases are planned for this year and will be added to the site so keep your eyes peeled and your ears open!

Faith or Fear One Sheet